← Back to Customer Stories

Favorite Oroson feature:​ Tracking a project from start to completion in one place 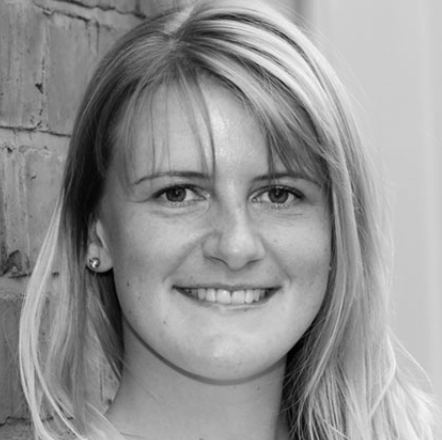 Head of Digital, One Black Bear 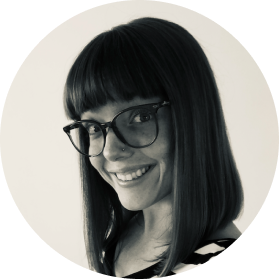 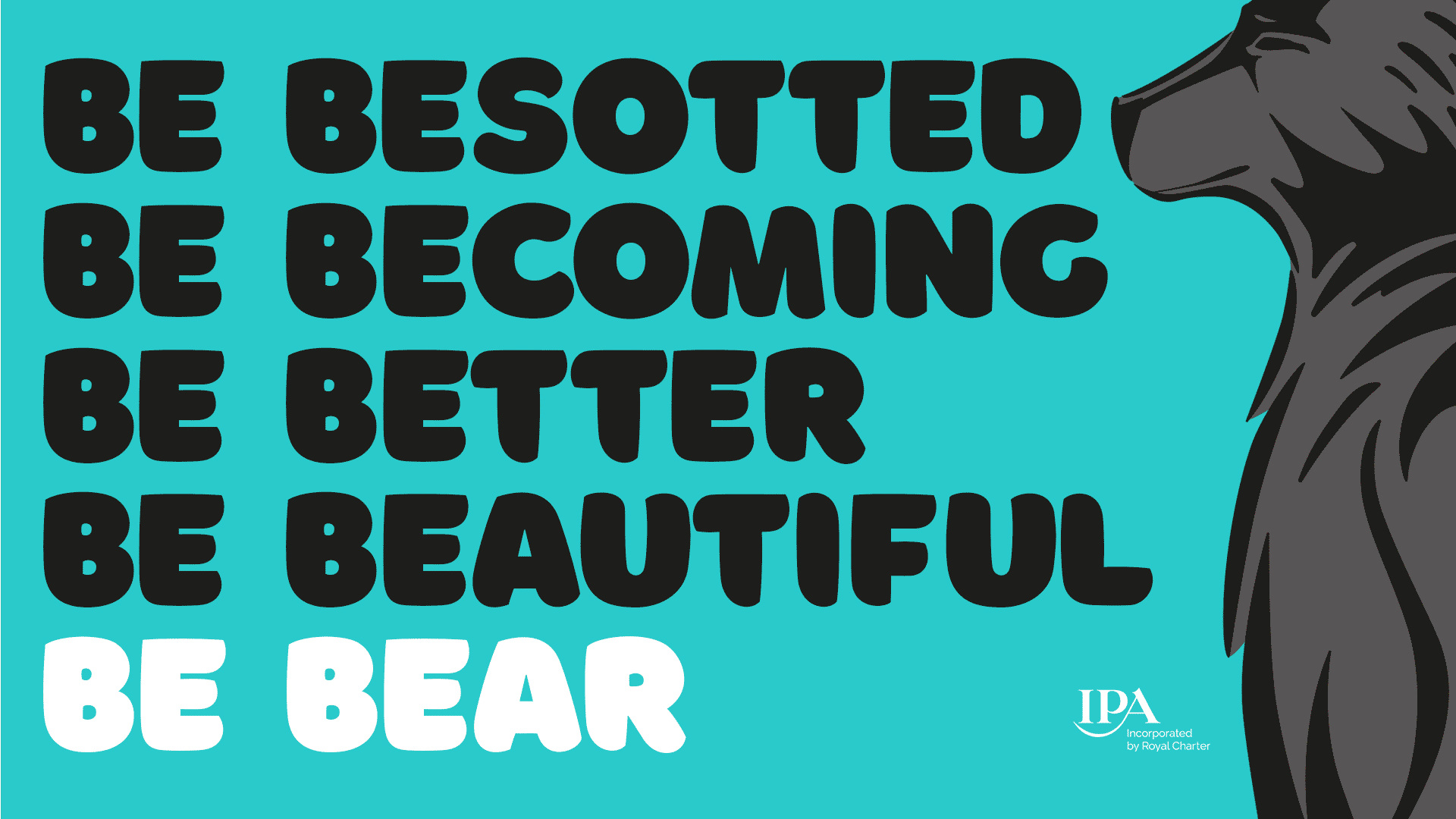 One Black Bear is a full-service creative advertising agency. Based in Birmingham, UK, the small but experienced team work in digital advertising, public relations, social media, and creative research. The agency was founded back in 2001 by a pair of friends - Jon Harrison and Rich Elwell.

Amy Gouldson, One Black Bear’s Head of Digital, tells us more about the company:

"One Black Bear is very much driven by ideas and creative thinking, which is lovely because we're a relatively small business. We were founded by two lifelong friends; creative partners, who are multi-award winning. As a small, creative, independent agency, we work with multiple industries such as travel, automotive, optics, public transport, and we do quite a lot of work with the public sector in West Midlands like government authorities and the NHS."

How things were before Oroson

One Black Bear have been in business for around 20 years and have tried a few different ways of structuring their workflows in the past. "We've tried multiple ways of managing work and they just haven't worked because they haven't fit into the business. Sometimes you just try things and it turns out that people can't get on board and it actually makes work more complicated," Amy explained.

Beth Menear, Account Director at One Black Bear, went on to say, "we were doing things by email and getting feedback in different places. There were problems with people not being on the right email chain; someone saying one thing then someone else saying something contradictory."

The agency encountered issues around being able to share all the file types they needed, from HTML5 banners to GIFs and PDFs. "We would package up all the assets and files, then rely on the client knowing that they've got to download them and open the HTML file," noted Amy.

A lot of time was being taken picking through email chains to see what was being said in what order, and by who. It'd take the team, especially account managers, a long time to pull together and consolidate feedback.

However, there was one big consideration when looking at new tools and new processes. Amy noted, "One Black Bear is very creative… If a process is too rigid, it can stifle that."

How Oroson has changed things

Before the pandemic, projects at One Black Bear were managed across blackboards and whiteboards in the office, but that was no longer possible with the whole team working from home. "We were missing two aspects; being able to review projects [on the walls], but also knowing who's working on what," Beth noted.

Now, Oroson is being used across all internal projects, with the majority of teams collaborating effortlessly using the tool. From the account handling team reducing the amount of admin they do to the people working in the studio and the Head of Design, "everyone apart from our Financial Director uses Oroson!" joked Beth.

There are also freelancers and external agencies who work with One Black Bear using Oroson with great success, reducing the number of amendment requests and versions of documents.

Projects are planned using templates that are flexible enough to be amended when needed but still give everyone a visual overview of the progress of a project..

Oroson also allows for version control and ensures that all amendments and requests are made in one place, visible to all. Beth explained, "you're not going to get contradictory feedback from an account manager or a director, because everyone can see everything."

All the different files and creative elements of a project can be stored in one accessible place; Amy said, "you can upload a creative piece and everyone that you want to see it can be invited and every single person can see everyone else's comments and notes. They can have their own disagreements and then come to a conclusion."

“You're not going to get contradictory feedback from an account manager or a director, because everyone can see everything.”

How One Black Bear use Oroson

After rolling out Oroson internally and starting to migrate clients onto the system, the teams at One Black Bear have seen a range of benefits to how they operate:

One Black Bear have found it invaluable to be able to contact Oroson with questions about how to use the tool, and have found the following features useful:

Top Tip for Other Users

At One Black Bear, they appreciate the flexibility that Oroson can offer their agency. "You can use it however you like; whatever you think you need to do, you can probably do it in Oroson! It's a blank canvas, so you can set it up how you want to. You can try it one way and if it doesn't work, you can move things around. Oroson isn't one-size-fits-all," Amy advised.

"In a creative agency, it's hard to find that balance between too much process and not enough. Anyone who finds themselves in that place… I would recommend Oroson as a good place to start fixing that for sure."

Get started for free!